Will Our Monarchy Survive William & Charles and 2030? …

I must admit, as a British citizen, I am indifferent to the titles Harry and his wife and progeny may have, but Count & Countess of Montecito might be more appropriate as they have no future role in Britain.

As an example I wonder who can remember what title, if any, King Edward VIII (briefly!) and his American divorcee wife had after his withdrawal from his Royal duties, and chosen exile in the Bahamas, America and France? 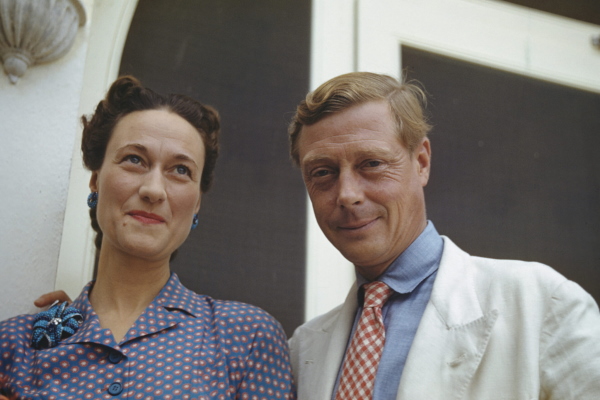 Just as, can you remember what title(s) Diane held, after her divorce and serial philandering? I was invited to her wedding but declined, as I did not wish to witness the event as I saw her as cute but an unreliable and flakey airhead, totally unsuitable as a wife to our future King.

I did not expect her to last long, beyond an heir and a spare. I was also fearful that her progeny would prove fairly lightweight and unreliable and sadly I was proved right all too soon. (One only had to look at her family and parents).

I fear if Charles continues making ill-informed and ill-judged political comments and if both he and William keep on with their foolish comments about Anthropogenic Climate Change the Monarchy will be gone, in Britain, by 2030.

Sadly they seem to have fallen for the unscientific propaganda of the Green Lobbyists and the gullible, who without sound proof, have fallen for the Russian funded propaganda of CND and net zero! (Which you will note is a concept wisely ignored by China, India and Russia and their allies.
The rapid and all too vapid shuffling of political power in America and it matters not what fantasies they have about climate/weather – as the next one along will, rather like buses, be aiming in a different direction. However, with the concept of Monarchy such views and behaviour become genetic.

Our passed Monarch had the wisdom, with her consort to stay away from all public utterances of opinion, hence her 70 year reign was such a stunning success, quietly and self effacingly manoeuvring change! A skill neither Charles nor William seem to have inherited, and at times one is justified in thinking Harry is incapable of using his big head and is merely led around by his little head!

Seemingly all too similar to his Spencer ancestry and upbringing!