I wonder if these Zionist terrorists will now act like their brave and fearless brethren and slaughter 1,000s of Romanian women and children in retaliation, as they do in Palestine where they run ghetto like prison enclosures for the indigenous people they seek to dispossess.

Robert Fisk: Israel has crept into the EU without anyone noticing 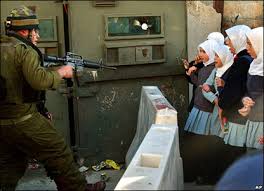 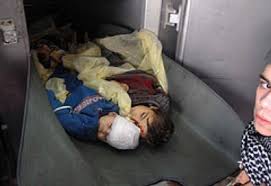 YES I HATE ZIONISM AS MUCH AS ANY DECENT JEW
The death of five Israeli servicemen in a helicopter crash in Romania this week raised scarcely a headline.
There was a Nato-Israeli exercise in progress. Well, that’s OK then. Now imagine the death of five Hamas fighters in a helicopter crash in Romania this week. We’d still be investigating this extraordinary phenomenon. Now mark you, I’m not comparing Israel and Hamas. Israel is the country that justifiably slaughtered more than 1,300 Palestinians in Gaza 19 months ago – more than 300 of them children – while the vicious, blood-sucking and terrorist Hamas killed 13 Israelis (three of them soldiers who actually shot each other by mistake).

But there is one parallel. Judge Richard Goldstone, the eminent Jewish South African judge, decided in his 575-page UN inquiry into the Gaza bloodbath that………………………… 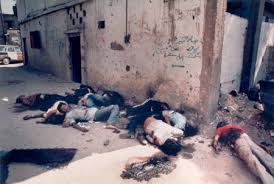 ZIONIST SUPPORTERS PASSED THIS WAY!
I wish the elected government of Palestine good fortune in driving out the Zionist insurgents even though 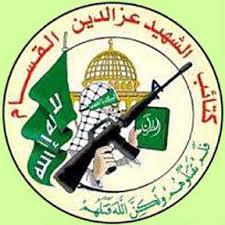 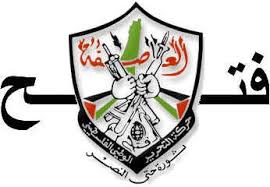 Fatah
Do not have one of the largest airforces in the world and it does not have a fully armed, armoured terrorist force with helicopter gun ships and bulldozers for demolition of Palestinian homes – All funded by America & American Zionists & Zionist bankers!

CLICK on the line above to visit their website and the associated organization of the same name who have the mission of providing Jews and non-Jews with the intellectual tools to stand up to Zionist intimidation and manipulation.

Traditional Jews Are Against Zionists

CLICK on the line above to learn that although there are those who refuse to accept the teachings of our Rabbis and will continue to support the Zionist state, there are also many who are totally unaware of the history of Zionism and its contradiction to the beliefs of Torah-True Jews.