Guest Post by: Peter North
The Obscene Official Efforts To Systematically Destroy The Hard-Won RIGHTS Of FREEDOM of SPEECH Are Evident & Undeniable …

Be minded that during the days of the Blair Government’s authority there were designated Foreign Office staff in Pakistan, working out of the Embassy, who were charged with the responsibility, as part of their duty, to seek out Pakistanni families and encourage them to leave Pakistan and relocate to Britain!

You will also note the ‘pandering’ to anyone who chooses to define themselves as Trans Gender and give them the choice of what Gender toilets they wish to use, what gender sports teams they compete in, what gender prison they may be held in – thjis is against ALL biological evidence and utterly counter intuitive, yet people are unable to discuss the matter or disagree with the vexatious decision – Yet there are only two genders as defined by chromosomes and an abberation of intersex, where a male or a female, as defined by their chromosomes MAY have the genitalia of the other gender a tiny percentage also are androgenous, but still their gender is defined by their chromosomes.

We must also be minded that the Police and many Councillors answerable to Gordon Brown did all they could to avoid investigating the grooming and serial rapes of some 20,000 young girls by predominantly Muslim men seemingly to retain their votes for Labour an action upheld by the efforts of Kier Stammer as Director of The CPS – eventually being forced to take action:

I feel no need to comment further, other than to say ‘I commend Peter North’s polemic to all who can read and believe in Britain and our values and history – I incline to agree and endorse, in principal, virtually every aspect of Peter’s polemic’. 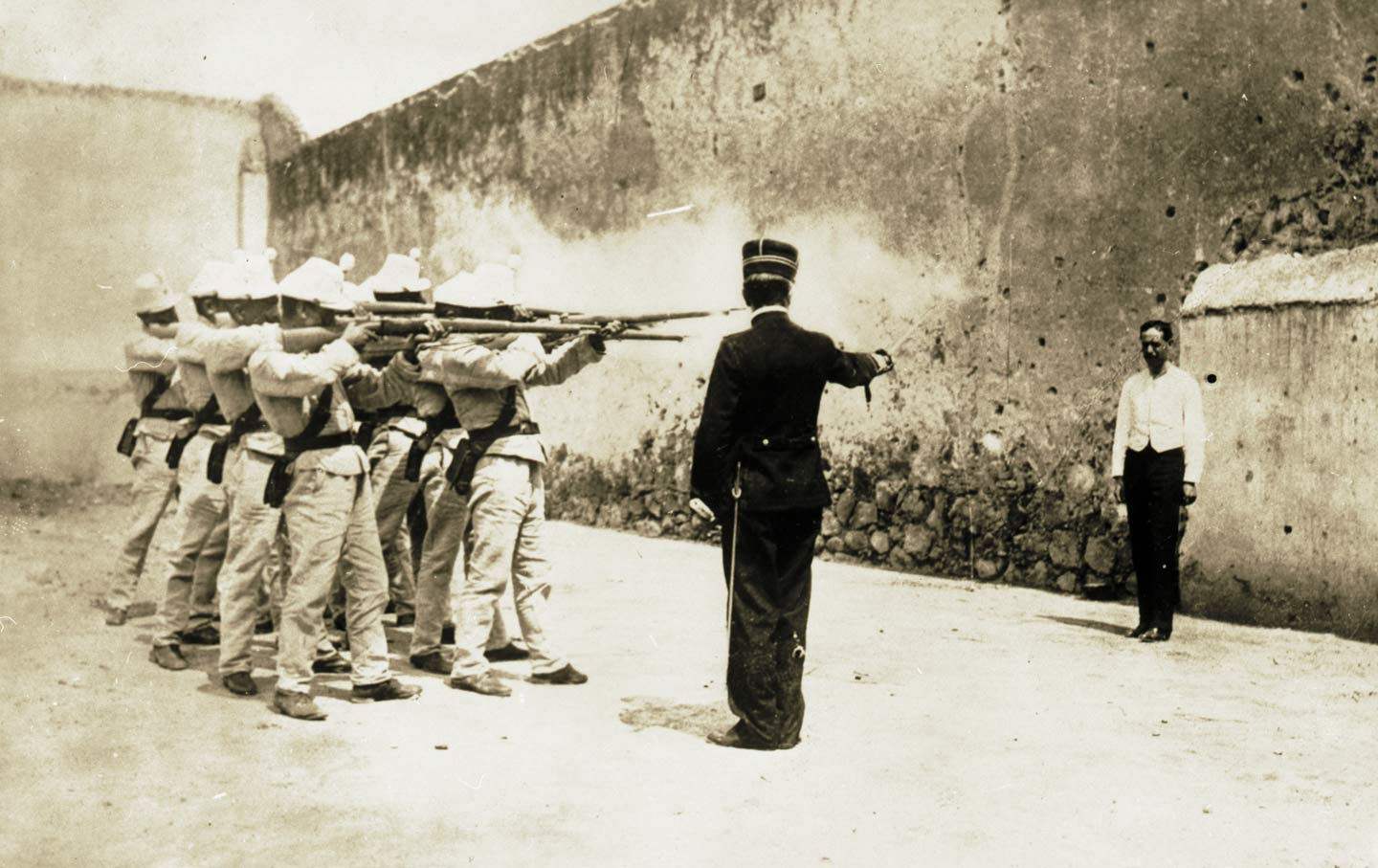 I’ve never really understood why my Twitter persona was so contentious. I first took to Twitter with a view to promote an orderly exit from the EU, suggesting that some sort of plan might be a good idea. This incurred the wrath of both leavers and remainers and I’ve been at odds with both sides ever since. Only the left though, have attempted to silence me and ruin me.

In more recent times I’ve used Twitter to speak out against the encroachment of toxic transgender ideology, to call for tighter immigration controls and to speak out about the grooming of young girls for sexual exploitation. Having grown up in Bradford I have a reasonable idea of what’s happening, where and why.

More recently I’ve spoken out against the explosion of violent crime, far out of the ordinary, and suggested that there might just be a link between that and our completely dilapidated system of immigration controls. I’ve suggested that councils should not be complicit in exposing children to the sexual fetishes of men, and that rapists shouldn’t be put in women’s prisons.

Beyond that I’ve outlined how and why crimes against women, gays and Jews coincide with the cultural values of certain immigrant communities. Namely Pakistanis. I’ve written at length on how misogyny and rape culture is endemic to Pakistan society, and made the bold suggestion that importing more of the same is probably not a good idea. It seems logical to me that we should impose restrictions on a country that foments and exports terrorism and that the social problems we’ve imported ought to inform our immigration policy. At least until we have the first clue how to tackle it.

Overall, though, I’ve railed against the establishment’s complete indifference and lethargy when it comes to tackling these issues or even talking about them. Origin, ethnicity and culture are factors, and we need to know what is happening and why, yet we’re seemingly forbidden from openly discussing these things. In fact, talking about it is only truly safe for licenced dissidents in the public eye. For anyone else it has professional consequences.

In the cowardly, conformist little world of Twitter, the armies of men rocking up in dinghies are helpless refugees, and yet when our compassion backfires on us, we’re not meant to mention it. Terrorist atrocities are just too political inconvenient these days. We never heard the last about the murder of Jo Cox, but David Amess has been memory holed already. The only legislative action we’ll see is a Tory inactive to eliminate internet anonymity, so that fewer people can openly debate it.

Just lately it seems far too many topics are off limits. We’re not meant to notice that we have the LGBT agenda rammed down our throats at every turn, and that no area of public life is spared from “progressive” political messages. We’re meant to go along with BLM propaganda rubbed in our faces, regardless of the damage these crusades are doing to social cohesion. Nor are we supposed to complain that the national broadcaster has become a propaganda agency for the junk science of global warming.

I get why this makes me the bad guy on a platform like Twitter, and I get why the platform would gladly stamp out anyone with my views if they could get away with it. They will eventually but for now, they just do selective prunes to make sure nobody below the line gets a hearing.

In my case, mind you. it’s less about what I say as how I go about saying it. Polite society dictates that some subjects are met with a certain decorum. There are rules to the game. But the problem with phrasing things in such a way as to avoid triggering any sensibilities is that you end up saying nothing at all. This leads to the kind of euphemistic debates that allows the authorities to worm out of dealing with problems head on. It’s the slippery slope to political correctness, itself a means to coerce self-censorship. But if you don’t censor yourself, they’ll do it for you.

The fun part of this, though, is that the cloying little world of Twitter where “diversity makes us stronger” and all colours of the LGBT technicolour rainbow are equally valid, is not reflected in the real world, even among the ethnic minorities they’ve put on a pedestal. Wokery can capture the institutions up to and including the police, and censor every social media platform, but any attempt to impose this hopelessly twisted worldview on the broader public will backfire spectacularly.

Ultimately, it is for those in the NGOcracy and think-tankery who disagree with me to elucidate as to why they think we should have an open border to a backward terror state like Pakistan, why we should turn a blind eye to terrorism and rampant noncery, and then see if their worldview holds up to scrutiny. They know it doesn’t which is why they call people racist, and seek to de-platform their opponents. If they had better arguments, they’d use them.

The problem for them is that their whole worldview has drifted so far into the realms of absurdity, and the toxic consequences of their ideas so obvious, that their little labels and epithets no longer mean anything. If everyone to the right of Gary Lineker (the darling of the Twitter left) is “far right” then words have become meaningless. They can regulate what we say, but they can’t regulate their own behaviour. That is what will eventually bring them down.