the promotion of Michelle Skeer to the rank of Chief Constable 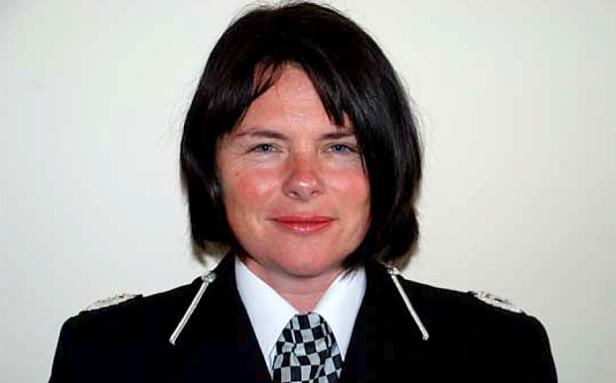 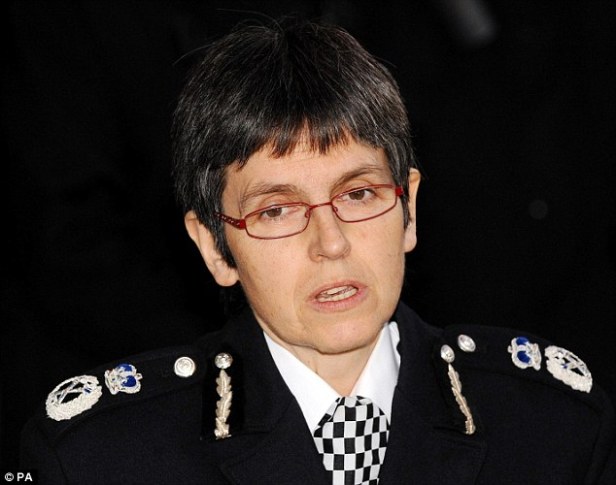 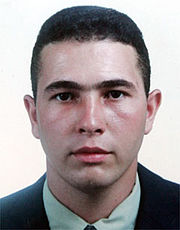 executed by an armed and out of control Police death squad!

A police officer personally criticised over the Poppi Worthington case is likely to be named new Chief Constable of the force, it has emerged.

Michelle Skeer, who is currently Deputy Chief Constable of Cumbria, has been chosen by the area’s police and crime commissioner (PCC) to replace her retiring boss.

But the decision has been questioned as Mrs Skeer was singled out for criticism by the police watchdog over failings in response to the death of Poppi.

The announcement comes just two weeks after a Coroner ruled for the third time that the 13-month-old had been sexually assaulted by her father Paul before her death in December 2012.

A High Court judge had come to the same conclusion in two separate fact finding hearings, but no charges have ever been brought because of a litany of police failings.

The CPS are currently reviewing the coroners findings, but have twice ruled that there is insufficient evidence in the case.

Mrs Skeer, who has served with Cumbria Constabulary since 1990 and took her first senior leadership position as an assistant chief constable in 2009, has been named by Peter McCall, Cumbria’s PCC, as his preferred candidate for Chief Constable.

The announcement follows a two-day selection process by a Police and Crime Panel, which will hold a “confirmatory hearing” next month to assess her suitability for the role before confirmation is made.

She took more than a month to call a meeting to address the criticisms, which lasted only 30 minutes meaning that she and her officers could not go through all of the points raised by the judge, according to an IPCC investigation in the case.

Mrs Skeer was also criticised for telling another officer to carry out an internal assessment of the Poppi Worthington investigation rather than referring her concerns straight to the Professional Standards Department.

She had previously been head of professional standards and should have known a referral was the “most appropriate action”, the report says.

Noting her failure to inform them of matters, the IPCC said: “”It is incidents such as this that can undermine the public’s confidence in the police complaints process and it is recommended that clear processes are developed within Cumbria Constabulary to ensure that these kinds of delays can not occur in the future. “

Mrs Skeer ordered a second investigation into Poppi’s death which began in June 2014 but again did not result in anyone being charged.

The IPCC report, released last year, concluded that the “unstructured and disorganised” police investigation was the reason that no one has ever been brought to justice.

Detective Superintendent Mike Forrester and Detective Inspector Amanda Sadler were both found to have cases to answer for gross misconduct. Mr Forrester retired on full pension before disciplinary action could be taken whilst Mrs Sadler was demoted and then retired.

John Woodcock, the Labour MP for Barrow and Furness, has already written to both the Home Secretary and the Prime Minister calling for a public inquiry.

He said: “This move to put an officer personally criticised over Poppi Worthington failings in charge of the whole constabulary gives fresh impetus to our calls for a public inquiry to restore confidence in the force.

“If the police commissioner is determined to go ahead with appointing Ms Skeer it is vital that the Home Secretary appoints someone independent to verify lessons have been learnt.

“Recent inspections into Cumbria police performance  have been routine and high level or focussed on different areas than the failed Poppi investigation. Rather than doubling down, this is a moment for national and local leaders to show they truly understand the scale of the damage to public confidence caused by this terrible affair.”

To view the original post is not possible as it is hidden by a Pay Wall.