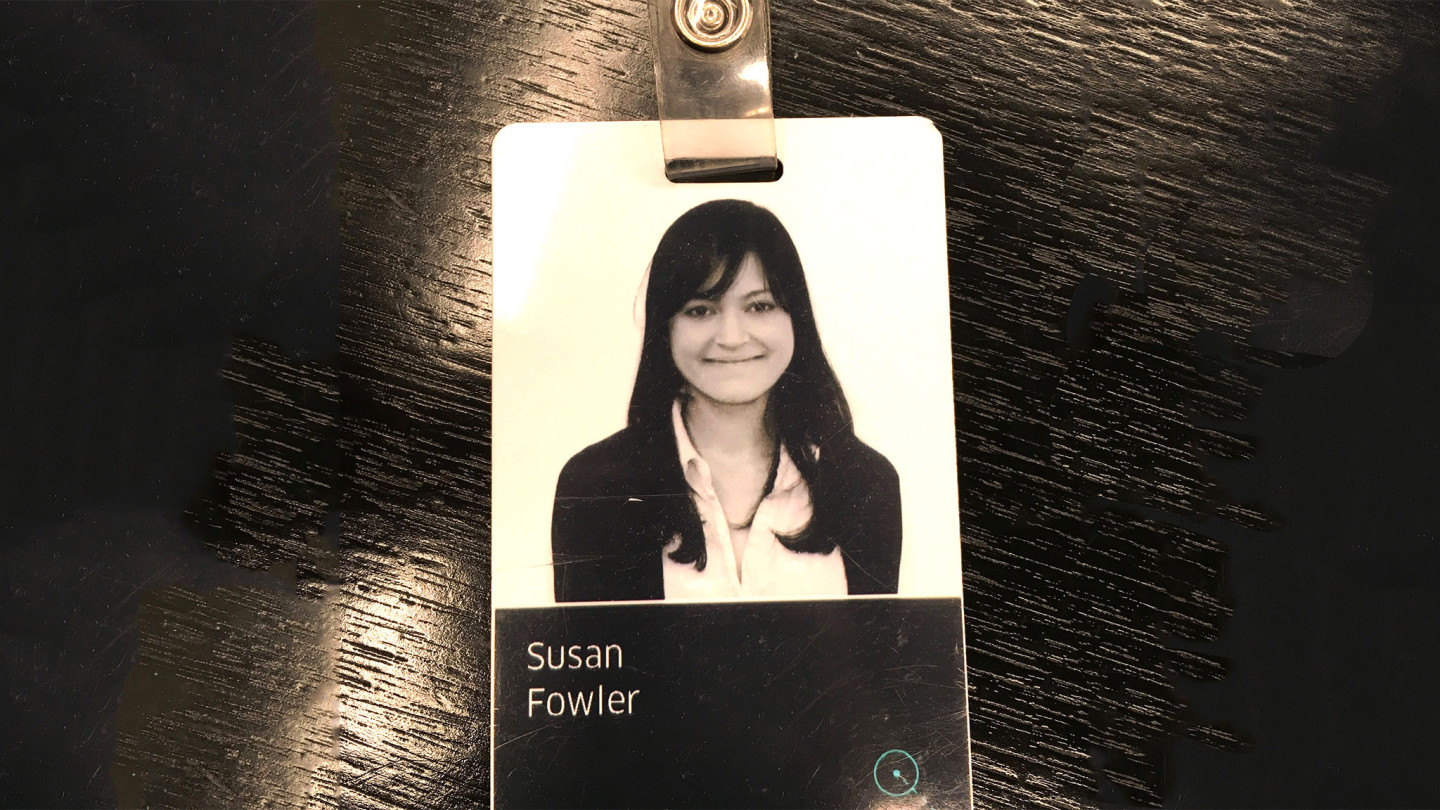 The Big Read Susan Fowler FT Person of the Year: