Barack Obama says Libya was ‘worst mistake’ of his presidency

it is hard, if not impossible, to disagree with Obama’s feelings regardimng his folly in Libya which together with the shamefull actions of David Cameron & cronies led to the gratuitous murder of Murmar Gaddaffi and the destabilisation of the region that continues to date.

The so called Arab Spring was a propaganda myth stirred up by US Intel aided, in cupidity, by these United Kingdoms and colluded in, out of naked ambition, by areas of the EU. There was no natural Arab Spring and the outcome of seeking to impose a so called Western style democracy, at a time when the EU is bereft of democracy and sees itself in some sort of Politically Correct post democratic era.

The inscitement of riots in the October and subsequently the more reported so called revolt some months later which led to the intervention in Libya was probably the most noticeable folly of Obama’s Presidency but the instigation of revolt in Tunisia and Egypt have also had far reaching consequences but perhaps not as obvious as the social destruction of Libya and the murder of Gaddafi.

Whether stability will be re-established in Libya or it will continue to self destruct as a result of Obama’s intervention only time will tell. The intervention in Libya solely to support the UD$ as the reserve currency of choice in the face of the pending threat of Gaddafi’s aim to launch The Gold Dinar as the currency of Africa and the Middle East, together with the destruction of his aim to not only green the desert but also create water stability, not just in Libya but also in ajoining Countries has proved catastrophic for the region.

It does seem that the villification of Libya by The USA had more to do with the remarkable successes of Gaddafi as the longest ruling leader in Africa and the Middle East and the fact that under his rule Libya had consolidated from multiple warring trimes of maily nomadic peoples to the highest levels of literacy and best educated peoples in Africa, with a National basis in wealth that was on course to challenge that of Mansa Musa I the King of Mali from 1312-1337 and with every expectation of outripping Mansa Musa’s sphere of influence and even rule!

That Gaddafi was so demonised by Amertica and the West without any meaningfull evidence, is hard to refute, for the bombing of Americans in a Frankfurt night club or the bomb blast on Pan Am 103 over Lockerbie on 21-Dec-1988 and the resultant show trial of Abdelbaset al-Megrahi, and his unsafe conviction for the crimes of others, that seemed unrelated to Libya and more likely a criminal action emanating from Black Ops. Actions emanating from America to destroy the records of the Marine Red caps who had been investigating involvement of senior American figures in the drugs and arms trade in Lebanon, Syria and Afghanistan!

You may well agree with Barak Obama’s claim but though you may find my claim difficult to endorse you must in fairness agree that the truth has a long way to travel before it is made public and accepted – time will tell.

Barack Obama says Libya was ‘worst mistake’ of his presidency

Obama has been reflecting on his time in office as November, and the end of his presidency, looms. 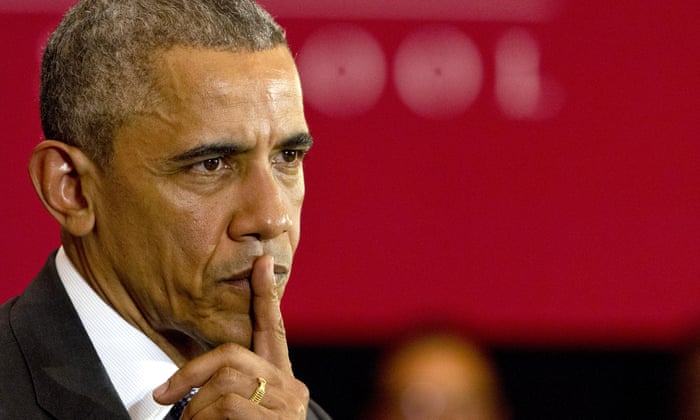 Obama has been reflecting on his time in office as November, and the end of his presidency, looms. Photograph: Jacquelyn Martin/AP

Barack Obama has said the biggest mistake of his presidency was the lack of planning for the aftermath of Muammar Gaddafi’s ouster in Libya that left the country spiralling into chaos and coming under threat from violent extremists.

Reflecting on his legacy in a Fox News interview aired on Sunday, Obama said his “worst mistake” was “probably failing to plan for the day after what I think was the right thing to do in intervening in Libya”.
Obama: ‘No political influence’ in Clinton email server investigation
Read more
Obama has conceded that the intervention “didn’t work”.

White House spokesman Josh Earnest on Monday said Obama’s regrets extended to what “the United States and the rest of the members of our coalition didn’t do”.

“The president has tried to apply this lesson in considering the use of military and other circumstances,” Earnest said.

“That asking the question about what situation will prevail and what sort of commitments from the international community will be required after that military intervention has been ordered by the commander in chief.”

In March, Obama made a searing critique of the British prime minister, David Cameron, and the former French leader, Nicolas Sarkozy, for their roles in the bombing campaign they led in Libya.

Cameron had become “distracted” and Sarkozy wanted to promote his country during the 2011 Nato-led military intervention, Obama said in an interview with The Atlantic magazine.

Since the downfall of Gaddafi, who was killed in a popular uprising, Libya descended into near-anarchy – ruled by rival militias vying for power while the Islamic State group has gained influence in the country.

The head of a UN-backed unity government arrived earlier this month in Tripoli to begin garnering support for his government.

Obama also reflected on some of the best moments of his tenure as president – due to end in January – in the Fox News interview.

#G0607* – LIBYA – Few Things Are As They Seem! You may also feel more information is worth having see CLICK HERE Also HERE “In politics, stupidity is not a handicap.” Napoleon Bonaparte (1769-1821) Regards,Greg L-W. for all my contact details & Blogs: CLICK HERE  British Politicians with pens and treachery, in pursuit of their own agenda […]

#G0603* –  LIBYA’s GREAT Man Made River Hi, just why EXACTLY is NATO slaughtering Libyans and destroying their achievements? No politician has yet given a clear and coherent explanation of EXACTLY why we are attacking Libya. Who gains? Do we seek a puppet government or just a tribal change and what moral right have we […]

By Angela Dewan, for CNN 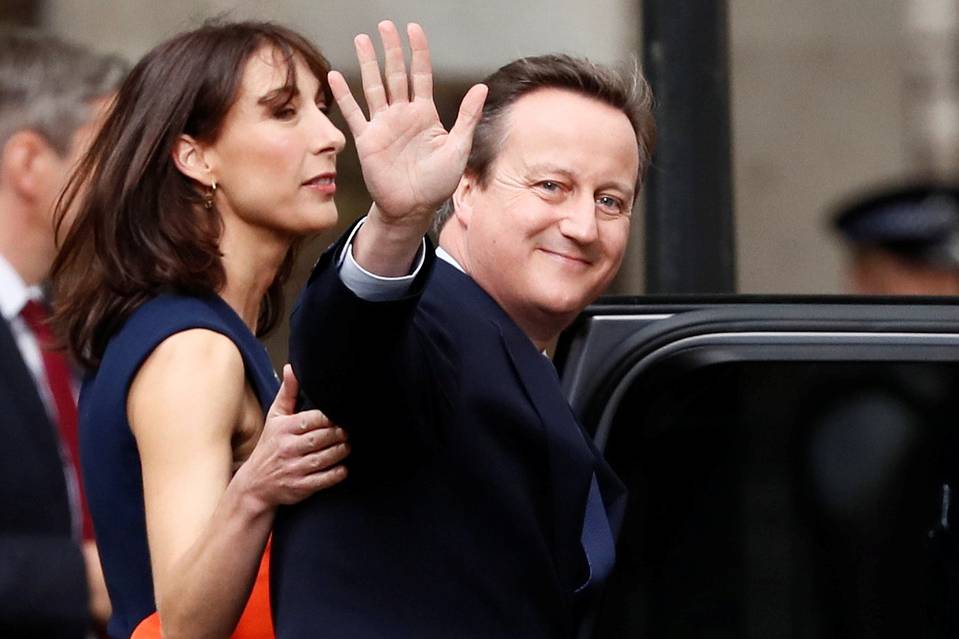